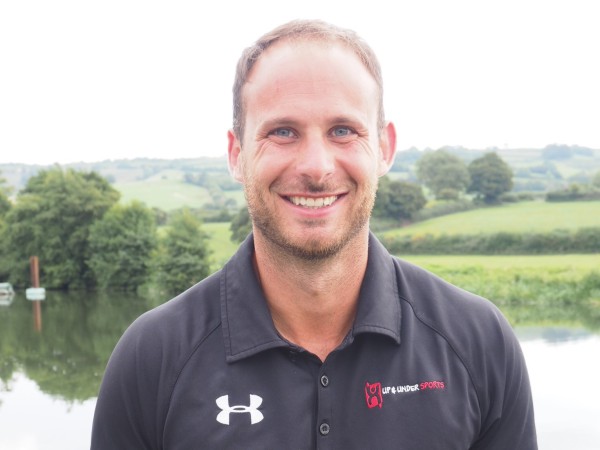 Playing and watching any sport especially Football, Playing for Brislington in the Western League, Relaxing with a film and a good ‘healthy’ takeaway.

Sergio Aguero – new hero from being a lifelong Manchester City fan. When they won their first premier league title in 2011-2012 season, his last minute winner against QPR was unbelievable.

West Indies Twenty 20 tournament, sat in the sun watching the cricket and dancing away to the reggae vibes.

Geraint is Director of Up & Under Sports and a qualified PE teacher with 15 years teaching experience in both primary and secondary education. Geraint...

Stuart Head of Staff Performance and Development and heavily involved in our teacher mentoring programme. Stuart is currently a level 3 ECB cricket c...

Jenny is a Director of Up & Under Sports and is a qualified secondary PE teacher with 12 years teaching experience in both primary and secondary schoo...