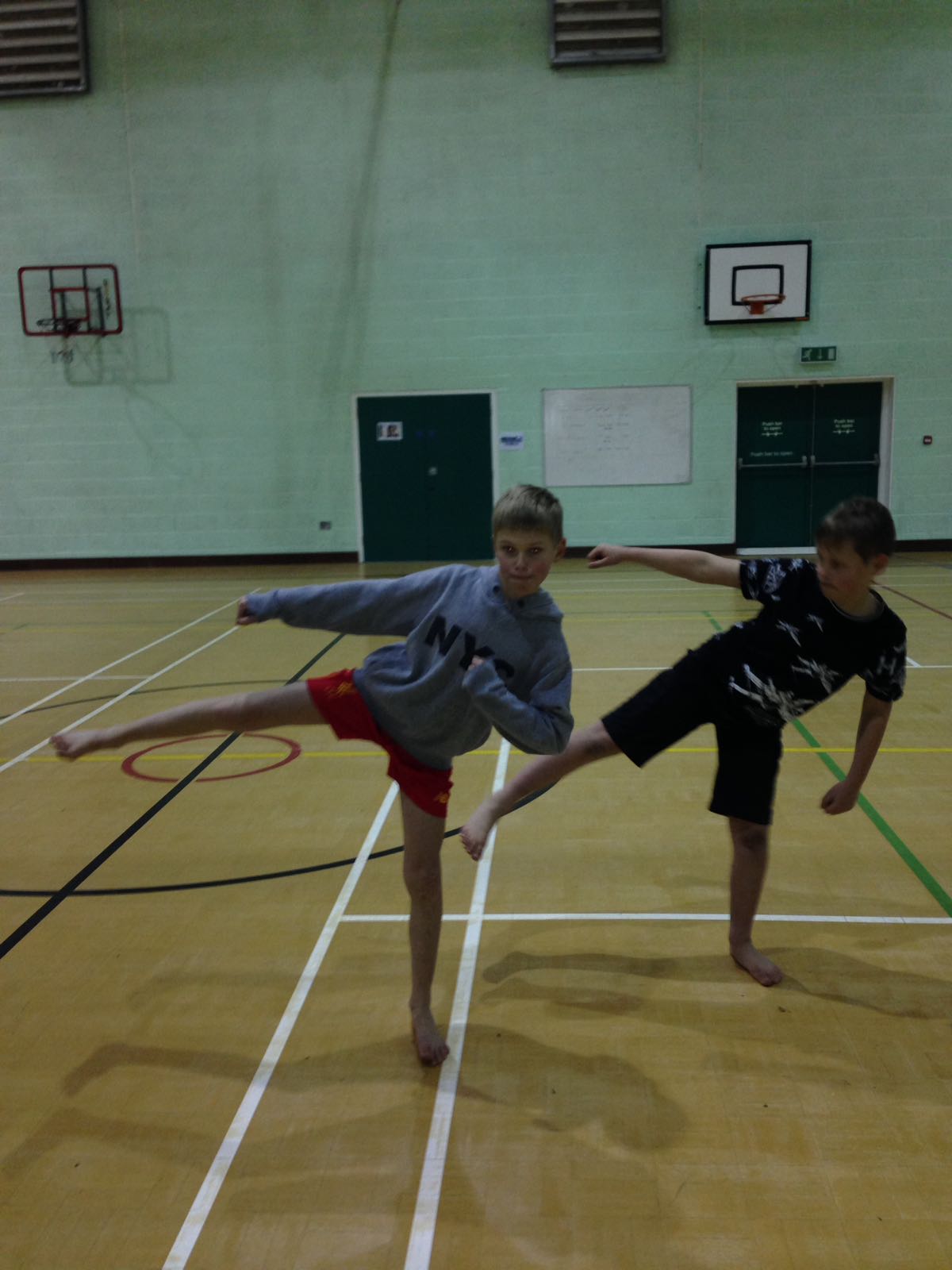 For this term the value I have been incorporating into my sessions is respect, this value fits in perfectly with the martial arts inspired sessions that I have been running. Respect is a huge part of martial arts, so in our sessions we have had activities which required the children to not only show their respect for the coach but for the other children too. By having the children working in teams with a captain they show their respect by listening to each other’s ideas. In their teams they created their own martial arts inspired pattern which they performed as a group. This activity allows all of the children to have an input in the performance whilst teaching them to respect everyone’s ideas. We have also included activities where one of the children decides who goes through to the next round, this changes the way the respect is received as the other children have to respect the referee’s decision. At times that can be hard when they are in the same age group. All of the children have really improved with this over the school term and have really understood that even if it is a decision that they don’t agree with they must respect the referee.

Stuart Head of Staff Performance and Development and heavily involved in our teacher mentoring programme. Stuart is currently a level 3 ECB cricket coach, a RFU level 2 rugby coach, and a fully trained multi skills coach. Stuart is also an ECB Tutor, running coaching qualifications in Somerset and Wiltshire. He was awarded the Somerset ECB Sky Sports Coach of the year in 2012 and was the coach of Bath Cricket Clubs under 15’s the year they were crowned ECB national champions.