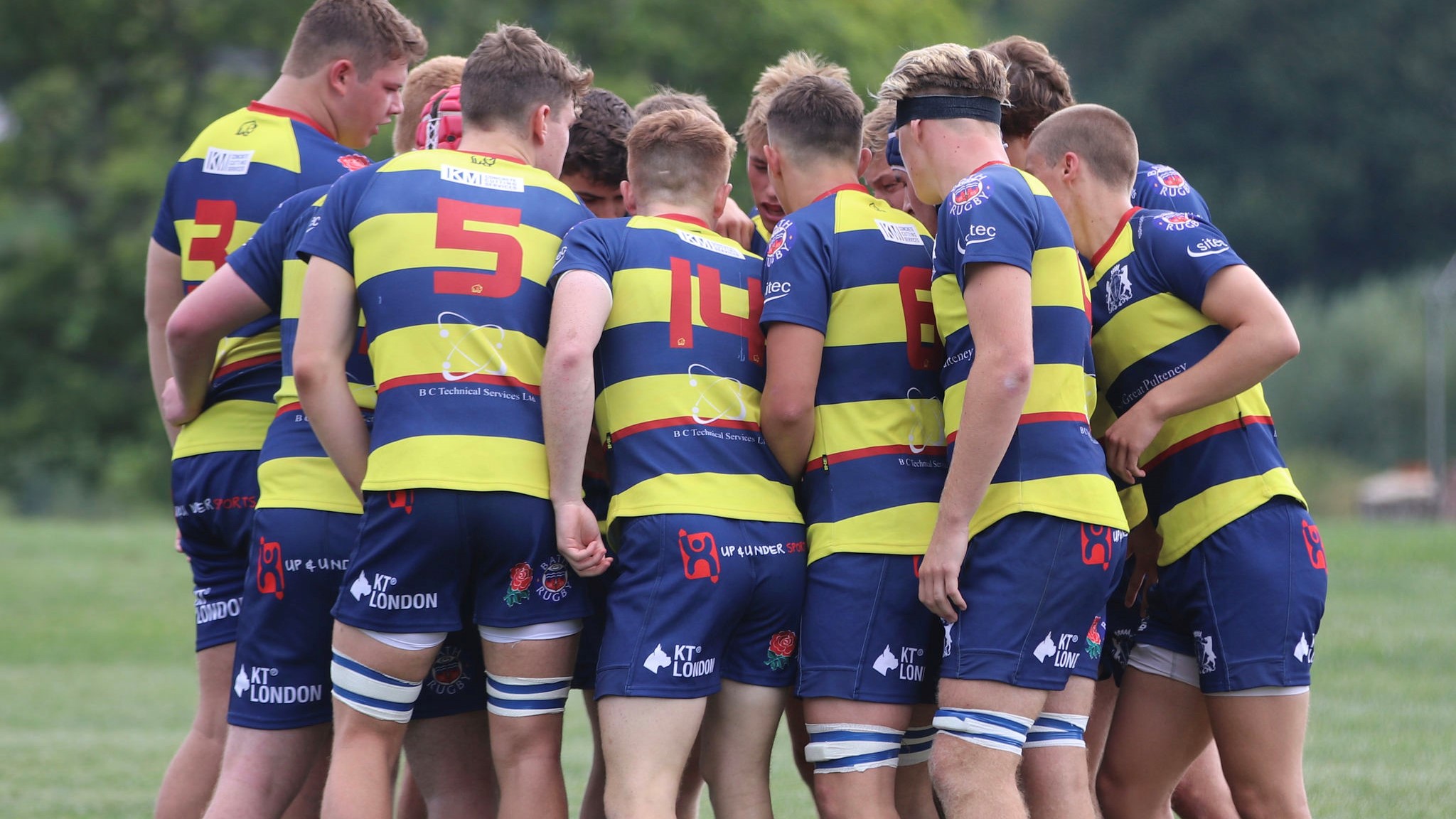 Its been a busy couple of terms for Geraint Lewis (Director) and his involvement with various teams at Beechen Cliff School, Bath. This is the 6th year that Geraint has been involved in developing rugby at the school and on the pitch this has been one of the best yet! Geraint is involved with a large range of age groups at the school running weekly early morning skills sessions (7am!) with Years 8, 9 and 10 as well as looking after the exciting Year 9 team for their after school training sessions and match days. The Year 9 team went on to finish the season with 8 wins and 1 loss and the future looks bright for this group of boys. Geraint is also involved with the senior squads who are involved in the RFU competition AASE and the development squad who have fixtures against the best private schools in the area. The AASE team managed to go through the regular season winning nine out of nine matches with bonus points before the final, which had never been done before, but on a wet and windy Allianz Park last week they came up against a Hartpury team who had already won the title eight times over the past 10 years and they proved too strong on the day and were worthy 26 – 20 winners. Despite the huge disappointment on the day the boys and the whole coaching team can be extremely proud of their achievements this year and this can inspire the younger pupils at the school that anything is possible! Up & Under Sports are proud to sponsor the senior rugby programme at the school and we are also involved in providing coaches for Football and Cricket programmes running alongside the excellent sports programmes at the school.