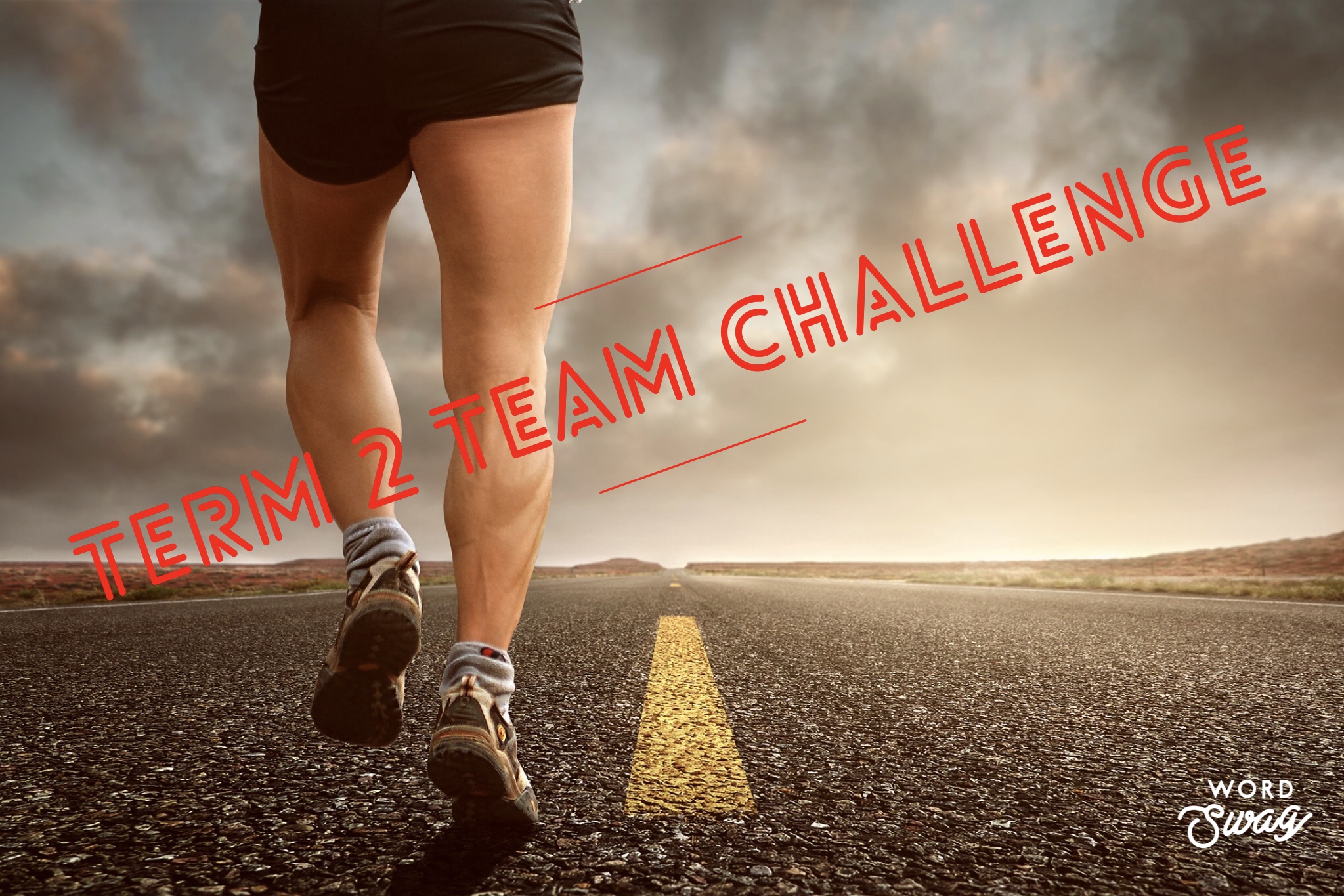 This term we are continuing with our Healthy Heroes team challenges and have decided to inspire our coaches to learn something new.  As part of the 5 stages of well-being, continuing to learn throughout life is an element that is identified as being beneficial for self-development and to enhance self-esteem.

The challenge is as followings, each coach has put forward a physical challenge which they feel firstly they could win and secondly that would be difficult for the other team to complete.  Challenges such as cartwheels, spinning a basketball on a finger, tug of war, the fastest 5km run have all been proposed to name but a few.  Once the team leaders had collated their teams challanges, they were then handed over to the opposition for each coach to accept a challenge.  The plan is that each coach will perform their own challenge against someone from the other team and also accept a challenge to compete against a member of the opposition.  Throughout this process, the identity of each challenger has been kept secret so that no one knows who they are competing against, which has added to the element of suspense!!

Our coaches have been hard at work practising, some are feeling confident and some are feeling very out of their comfort zone, however the aim is to learn something new therefore everyone is up for the challenge and prepared to do battle for their team.  With the active minutes challenge winning title awarded to Team Rachel, Team Dave will be keen to get this challenge under their belts to get back on level terms.

Challenges will be completed at the end of the Christmas break and the winners will be announced at the beginning of term 3 – wish us all luck!