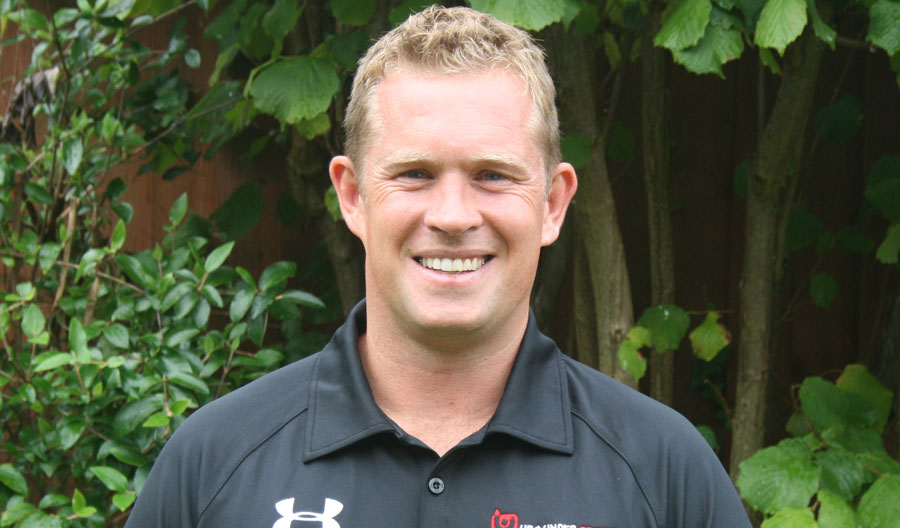 Jonathan Davies (Welsh Fly half during the 1980’s). For his adaptability and willingness to try something new regardless of his size. As a child I used to go and watch him and whenever he got the ball, the whole stadium would stand up, he was an exciting and inspiring player to watch. He was also the first player to successfully make the transition between Rugby Union and Rugby League.

To watch Wales in a Rugby World Cup final.

Clare is our new Curriculum Manager, this posthas been designed to create and facilitate high quality resources for the Teacher Mentoring Programme. C...

Stuart Head of Staff Performance and Development and heavily involved in our teacher mentoring programme. Stuart is currently a level 3 ECB cricket c...

Ollie started with Up & Under Sports as an apprentice in September 2015, successfully securing full time employment on completion of his apprenticeshi...